The National Examination Council, NECO, has released the Senior Secondary Certificate Examination, SSCE, (internal) with a total of 878,925 candidates scoring credits and above in Mathematics and English Language, representing 71.64 percent.

Making an official announcement of the results, the Registrar and Chief Executive Officer of NECO, Professor Dantani Ibrahim Wushishi, said a total of 1,233,631 registered, while 1,226,796 actually sat for the exams.
He explained that candidates who made five credits and above irrespective of English Language and Mathematics are 1,226,796 representing 94.04 percent.

According to him, a total of 20,003 candidates were involved in various exams malpractices, representing 1.63 percent, compared to 33,470 representing 2.61 percent cases recorded in 2020.

He further attributed the delay in the release of the results of both internal and external candidates to challenges facing the agency. 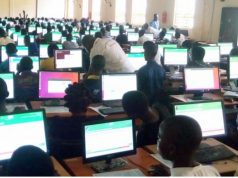 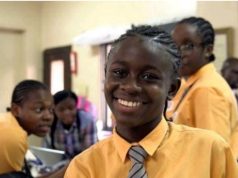 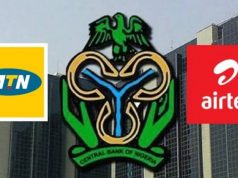 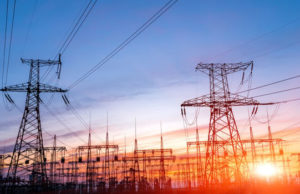 Covid-19
Federal government of Nigeria and the Electricity Distribution Companies (DisCos) have reached an agreement to provide a two-month rebate of free electricity...
-Advertisement-
-Advertisement- Twitter is strongly encouraging all his employees to work from home to prevent spreading...

Why We Are Empowering People with Free Digital Training – Citz. Oguntosin